The Syrian Archive aims to support human rights investigators, advocates, media reporters, and journalists in their efforts to document human rights violations in Syria and worldwide through developing new open source tools as well as providing a transparent and replicable methodology for collecting, preserving, verifying and investigating visual documentation in conflict areas.

We believe that visual documentation of human rights violations that is transparent, detailed, and reliable are critical towards providing accountability and can positively contribute to post-conflict reconstruction and stability. Such documentation can humanise victims, reduce the space for dispute over numbers killed, help societies understand the true human costs of war, and support truth and reconciliation efforts.

Gaining physical access to be able to investigate and report on human rights violations in Syria is very limited and dangerous for independent journalists, international news agencies, UN investigation bodies and international human rights organisations. This is the main reason Syrian Archive and other documentation groups depend on verified user generated content to assist in criminal case building as well as human rights research.

In the Syrian conflict, there are more hours of videos documenting the conflict than there have been hours in the conflict itself. Even now, eight years after the Syrian conflict began in 2011, more than 50 videos are uploaded to YouTube each day, making it an “accidental archive” that arguably allows anyone in the world to witness a conflict for the first time in history, practically in real time.

For this reason, since 2014 we have archived content from thousands of social media channels and accounts - images, videos, and posts that are both invaluable historical artifacts and potential evidence of human rights abuses. Some of these channels are long-standing media houses that have been documenting human rights violations in Syria since 2011.

More about this project

(Re-)Humanization of the Syrian digital memory

Our project aims to investigate the “meaning(s)” of the so called “Syrian Digital Memory” of the 2011 uprising and its subsequent war. The Syrian case sheds light on how civilians’ documentary practices and experiences have significantly contributed to the production of multi-source digital testimonies within diverse and constantly transforming local, social, political and organisational contexts.

With the aim to unearth different and possible ways to deconstruct these digital testimonies of uprising and war, we consider the individual memories and narratives formed by survivors of the humanitarian disaster as an essential and indispensable source in discovering the subjective dimensions of this national disaster.

More about this project 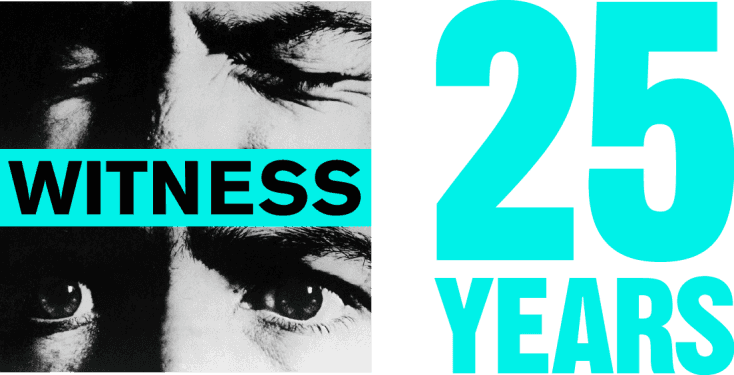 The Syrian Archive is fully independent and accepts no money from governments directly involved in the Syrian conflict. We are seeking individual donations to carry out our work. Please consider supporting our work through our Patreon page.

Our work would not be possible without the following funders: